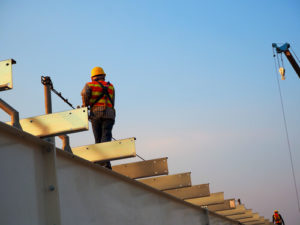 The trade off for this no-fault system compensation system is that an injured worker is not entitled to seek and collect additional compensation from his or her employer for pain and suffering, loss of enjoyment of life and other damages that are not available through workers’ compensation.

It is also very important to understand if you do have a workers’ compensation case and third party case that arise out of the same work-related accident that you retain an attorney who fully understands both jurisdictions to maximize your recovery. This is necessary because the workers’ compensation carrier will have lien and credit rights that will affect your overall settlement. Without an experienced attorney representing you who fully understands the complexities of both jurisdictions, you may end up receiving far less compensation than you are entitled to.

At Miner & Kelly, we have represented thousands of individuals who were hurt in industrial accidents caused by third parties. We have developed the experience necessary to maximize recovery both your workers’ compensation case and third party case.